A guide highlighting books, websites, and articles on African American history and heritage. 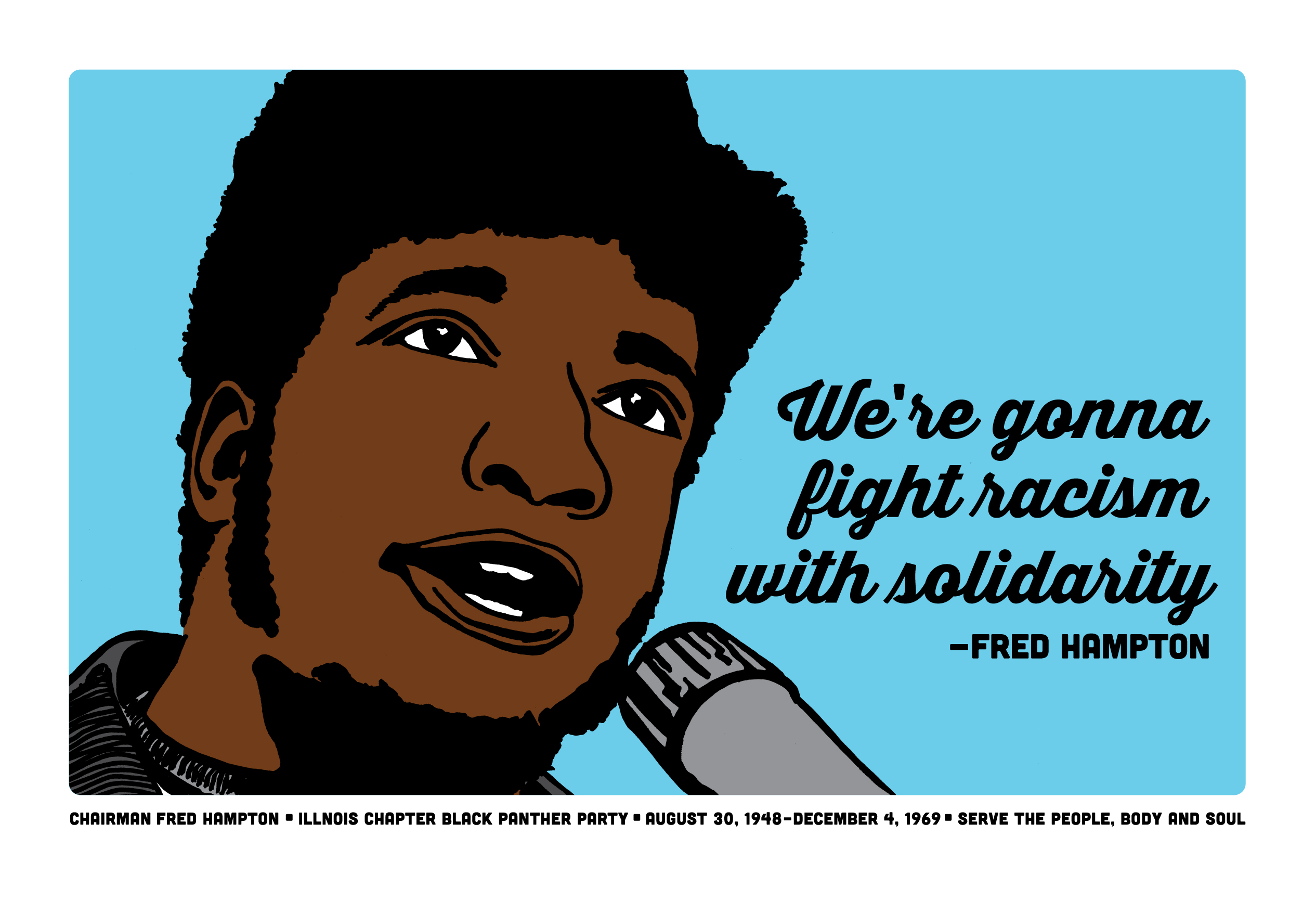 The article discusses the symbolic meaning of marriage among black lesbian and bisexual women. Topics discussed include ethnographic interviews conducted with nine lesbian/bisexual women in Los Angeles, California, and the author's claim that gay marriage does not represent state-sponsored benefits for Black women, rather it provides recognition in Black civil society.

An interview with Ibram H. Rogers, an assistant professor of Africana Studies at the State University New York (SUNY), is presented. He discusses his purpose for writing the book "The Black Campus Movement: Black Students and the Racial Constitution of Higher Education, 1965-1972." He presents his opinion on the role of intellectual history within African/BlackStudies.

This article provides a call to action for researchers and practitioners not only to begin researching nontraditional aged Black male collegians but also to focus on those men who are academically successful to inform the academic and social supports on college campuses implemented for nontraditional Black men.

The article celebrates the life and work of poet and activist Jayne Cortez, with a particular focus on the author's encounters with Cortez and the ways in which she influenced him.

This article addresses how San Jose and the South Bay Area blazed a path that was central to the development of the modern student-athletic movement. It argues that the "Revolt of the Black Athlete" has afar-greater impact than Tommie Smith and John Carlos shocking the world on the winner's podium at the 1968 summer Olympic Games with raised black fists in protest against U.S. racism and poverty.